I am back after almost a month’s time. There is no harm in the disclaimer statement above, because it has been clinically proved. I could smell people crazily guessing about my absence and this blog post. To clarify intensively, I am not a drunkard. There was a very interesting discussion about drinking beer between me and one of my socially drinking best friend. He was giving various satisfying points why one should drink. Though I wanted to share them in this post, before that I wanted to share something which was very interesting and the area which I made the research for more than 45 days to get an absolute clarity.

From all, he was very strong that he should drink beer before having food or while having food but never after food. He was partially right in his statement. Yes, beer or any alcoholic drink during food is good. But before food, it is highly harmful. After the analysis and references from the case studies carried out earlier this was my conclusion. The BAV (Blood Alcoholic Value) drastically increases when the alcoholic drinks are consumed in empty stomach. Occasional drinkers, it is OK. For those who consume frequently they should strictly avoid drinking before food. Beer is a good digestive rich in proteins and fiber.

It is always advised to plan your drink always. Like drinking with best friends would be a better suggestion than with someone who is not known to you. Always have one such friend who will be able to assist you or if you are in a group, depute someone and request them not to drink. Obviously, drinking is a fun, but think about the aftermath. Measure the quantity which you drink, this would be great to chart it out.

Drinking beer reduces stress greatly and can enhance your sleep quality. Beer hydrates your body in a greater level. It is also good for increasing the bone density. Beer Drinkers have 40-50% less cardiac arrests. They can also escape from Type-2 diabetics. And after all, slight intake of beer is good for physical relationship. The tolerable mildness of beer can stimulate your body and help the segregation.

Finally, drinking is a pleasureful activity. As well all expect it to be perfectly brewed, drinking that also should be in a perfectly crafted glasses. The glass in which we drink is also more important. Another senior friend of mine use to say choosing the glass is similar to that of choosing a right woman for the night. Though the meaning is little bit bad, it still weighs right at this context. Follows the trail of image of Beer Glass. 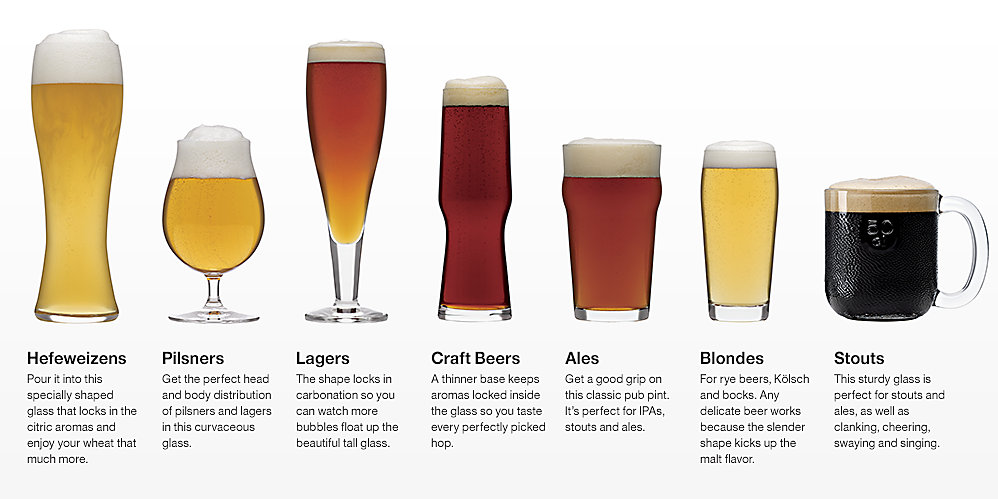 Hong Kong – The round clock city to Enjoy

55 Things to Do before You Die 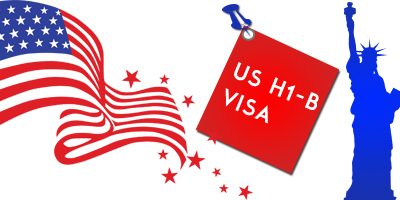 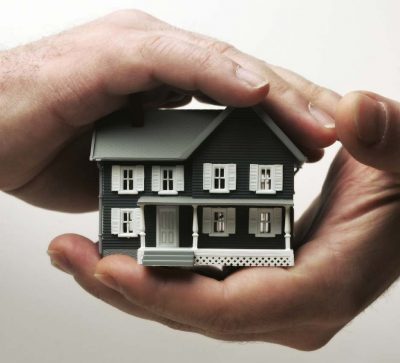